Climate change: Let’s Prove we are a Wise Species 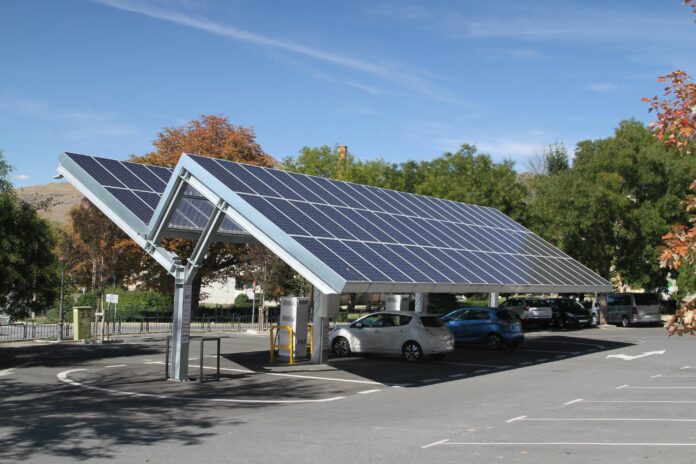 If this solar charging station were the first thing an extraterrestrial saw on our planet, ET would say: “This is an intelligent species. They tap their star for their energy needs.”

The station, the first of its type in Spain, unfortunately is exceptional. ET would soon realize humans are addicted to dirty fuels that destroy our atmosphere and kill millions across the planet.

ET would only have to read the most recent report by the UN Intergovernmental Panel on Climate Change (IPCC) to confirm that the Earth faces an unprecedented planetary emergency.

On this occasion, the report, known as Sixth Assessment Report 6 Working Group 2 (WG II), doesn’t mince words: “The rise in weather and climate extremes has led to some irreversible impacts as natural and human systems are pushed beyond their ability to adapt.”

Due to the super concentration of climate pollution in the atmosphere, these impacts include the worsening of flooding for the planet’s coasts, devastating droughts and heat waves that will affect agricultural output, infectious diseases, and shortages of water and food. The ones who will continue suffering these consequences the most are the communities and countries that have contributed the least to the climate crisis, such as Latinos in the US and Latin America as a whole.

Who causes this delay? Mostly, the dirty energy industry, which for more than 40 years has known the terrible effects of its products in the biosphere. Ever since then, it has invested hundreds of millions of dollars in ignoring and attacking the science and the solutions to tackle the climate crisis.

A new report by PLOS ONE, reveals that the world’s four largest oil companies—Chevron, ExxonMobil, BP and Shell—while swimming in profits, systematically fail to keep their promises to reduce emissions and invest in renewable energy. Researchers found that between 2010 and 2018, these companies dedicated less than 1% of their capital investment into low-carbon technology, while increasing their production.

Others also contribute to this delay. A study published by the Washington Post found that some of the country’s best-known corporations—such as Walmart, Amazon, AT&T and Citigroup—contribute millions of dollars that benefit politicians whose priority is to protect the interest of the dirty energy industry.

Nevertheless, and in spite of the severity of the climate crisis, the IPCC report emphasizes that we still have time to avoid its worst consequences because the solutions are already at our fingertips.

Here in the US, Congress has a generational opportunity to pass bold climate and social investments. There is ample both congressional and popular support for this historic initiative to address rising costs, reduce threats to our health, and create a livable future powered by the burgeoning clean energy economy.

This future depends on humanity to demonstrate indeed we are a wise species. 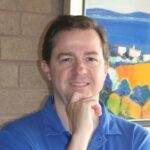 Javier Sierra writes the monthly bilingual column "Sierra & Tierra. Follow him on Twitter @javier_SC
Focusing primarily on social justice issues and respect for human rights, I assist non-profit organizations willing to establish a dialogue with the US largest minority, the Latino community, and to promote the respect for human rights internationally.