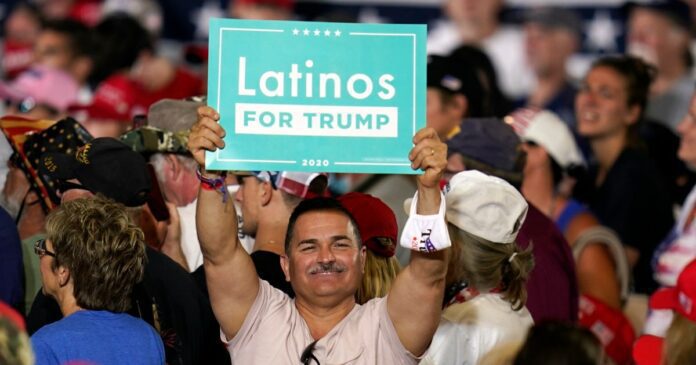 MIAMI — The nation’s first Spanish-language conservative network launches Tuesday morning on satellite radio, opening a new front in the political information wars targeting Latinos in the United States and beyond.

The network, called Americano, arrives during a crucial inflection point in U.S. politics, as more Hispanic voters show signs of drifting right and Democrats continue to sound the alarm about Spanish-language right-wing disinformation on social media and local radio, particularly in Miami, which is also Americano’s home base.

It’s scheduled to launch first on SiriusXM radio, then on streaming TV this summer, offering a mix of news programming and commentary. The network has close ties to former President Donald Trump’s campaign, as well as to former Florida Gov. Jeb Bush, who now represents the more moderate wing of the Republican Party.

Ahead of the Tuesday broadcast, Democrats in Florida raised concerns publicly and privately that the programming would contribute to the spread of misleading claims targeted at Spanish-speakers that skyrocketed during the pandemic and the 2020 campaign.

Americano’s founder and CEO, Ivan Garcia-Hidalgo, bristled at the notion that the privately funded network is going to purvey disinformation or misinformation, and accused Democrats of trying to cancel speech they don’t like. “They’re scared. And they should be,” Garcia-Hidalgo said of Democrats in an interview. “Democrats took Hispanics for granted for too long, and no one thought to create a home for us in conservative media. There is an appetite for this. You see it on social media. You see […]