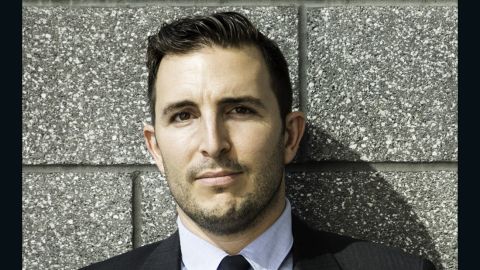 Editor’s Note: Justin Gest is an associate professor at George Mason University’s Schar School of Policy and Government. He is the author of six books about immigration and demographic change, including “Majority Minority,” which publishes in March 2022. The views expressed in this commentary are his own. View more opinion on CNN.

CNN — We may be witnessing a critical turning point in Latino politics in the United States. Contrary to their monolithic treatment by many Americans, Latinos have always been very diverse – economically, culturally and in their ethnic and national origins.

But, politically speaking, they were reliably Democratic . That may no longer be true. In an era when conservative politics is acutely nationalist and consumed by a sense of cultural threat, a number of new polls show Latino voters growing more Republican.

But this trend may be less about how Latinos see America’s political parties and more about how new generations of Latinos see themselves. “The idea of unidad – Latin unity – not all Latinos buy into that,” says Sergio Garcia-Rios, a Cornell University political scientist and the polling director for Univision.

“People have multiple identities… (And) we’re starting to see a lot more later-generation Latinos, who are just farther away from an immigrant’s arrival.” As the 2022 Texas primary elections approach in March, the Lone Star state offers a telling example. In the 2020 presidential race, Democrats targeted Texas, believing the pace of demographic change played in their favor. Like much […]