Where Latino Members of Congress Stand on Abortion Rights 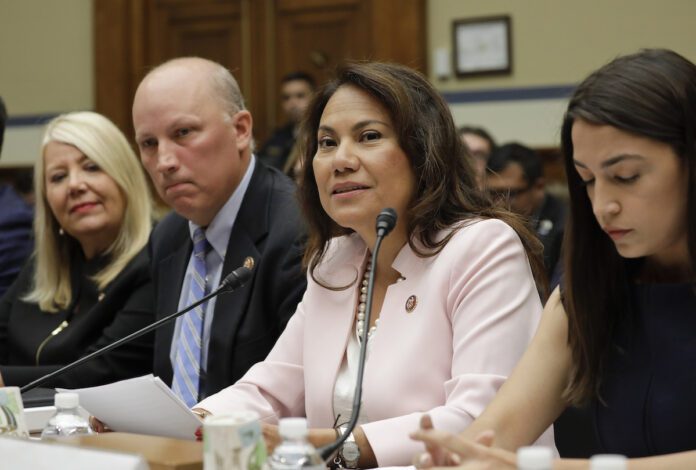 It’s been a month since the Supreme Court overturned Roe v. Wade , and abortion is now banned in at least eight states, including Texas, one of the states with the largest Latino population.

Latinos make up a small percentage of Congress, a little over eight percent. Of the 45 Latinos currently serving in Congress, 18 (40 percent) represent states where abortion is banned, restricted, or expected to have restrictions soon—Alex Mooney (R-WV), whose state had its abortion ban blocked by a judge last Monday. With more bans expected to follow in the coming weeks, abortion access is anticipated to be a key issue amongst voters in the midterm elections this fall.

There are six Latino senators and 39 representatives in Congress. Most of the senators represent states where abortion is legal or protected, including California, New Mexico, Nevada, and New Jersey. […]