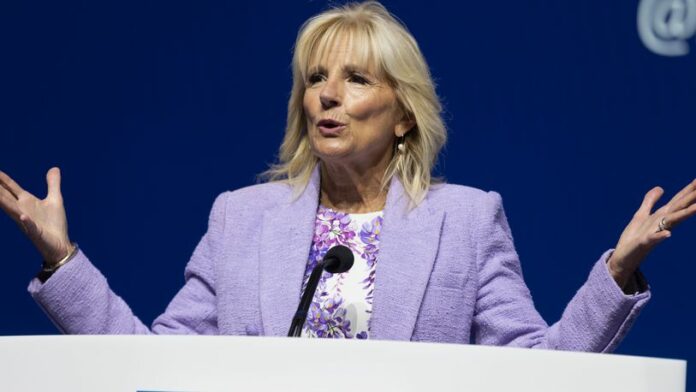 What Biden seemed to mean as a compliment was an off-key reminder of Donald Trump’s Cinco de Mayo Tweet when he was running for president in 2016. With big smile and a huge taco salad on his desk, he wrote, “Happy #CincoDeMayo ! The best taco bowls are made in Trump Tower Grill. I love Hispanics!”

Neither event really surprised Rene Alegria, the Atlanta-based CEO of Mundo Hispanico, who has watched Democrats and Republicans alike misread Latino voters over and over.

“It’s cringe-worthy whether it’s Left or Right,” he said of most mainstream politicians’ approach to Latinos in the United States. “We have a thick skin about it, but we also are very sensitive to it. Are you pandering? And if you’re pandering, it’s an immediate, ‘Forget it.’”

In an interview this week, Alegria said it’s past time the political world modernized its approach to the country’s 62.1 million Latinos and recognize that the voting block is changing, acclimating, and becoming more complex every day.

Taco Tweets and Spanish-language ads in October before Election Day aren’t going to get the job done.

Alegria’s views aren’t just his personal opinions. They’re the result of a year-long test program that Mundo Hispanico just finished in an […]