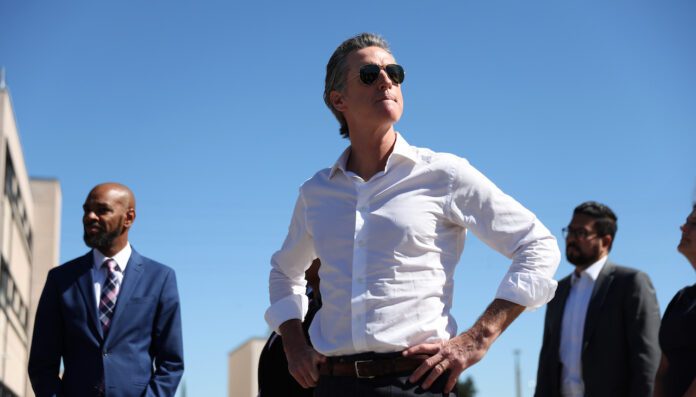 Despite recent Latina appointees, governor Gavin Newsom’s cabinet lacks Latin representation. Photo: Justin Sullivan/Getty Images. Positions in state governing boards, commissions, and departments are crucial to the success of state administrations and how they are run. They advise them, as well as play a role in establishing statewide public policies and regulatory standards. They also help determine the allocation of state funds and public resources.

With that being said, without proportional representation in those positions, it is difficult to make sure certain groups are receiving the attention and resources they need. With money and resources to be allocated, without the representation, it can create inequities within the state. Huge populations of vulnerable communities can fall through the cracks as a result.

For California, with the largest Latino population in the U.S., only just recently have Latinos seen appointments to higher government positions. And even with that, much more is needed to achieve proportional representation. The state’s economy is the fifth largest in the world and any further success is linked with the already large Latino population that exists, as well as its future growth.

Read Also  As Latino Heritage Month Starts, a Look at Latinos in Pasadena