Today, in the 21st century, we are afraid of the big multinationals that handle food, energy, weapons and technology globally, but…

Is this something new or are we just repeating history?

It was the first independent multinational, since it had its own armed forces, its own laws and its own currency, generating the largest profits in history, to the point that it established the first stock exchange in Amsterdam. Any resemblance to the 21st century is NOT coincidental.

Actually, in 1602 the Netherlands was under Spanish rule and the Dutch did not want to pay taxes or share their profits with the Spanish, for that reason their new company had an autonomous administration, only accountable to its investors, issuing its own currency, with its navy and laws.

For this, he established his bases on the island of Java (Indonesia) and in Cape Town (Africa), to trade through his factories in India, which produced silks and fabrics, to exchange them in Japan for silver and porcelain.

This money was used to achieve independence in 1648, after the signing of the Treaty of Westphalia. From there the company expanded to the Arabian Peninsula, India, China and Japan, Australia and New Zealand… But as the saying goes “he who covers a lot by squeezes”, so much expansion weakened the company, that after losing two wars (against British and French), must have closed on the last day of 1799.

As we see the idea of ​​multinationals is not new, today there are companies whose capital is greater than that of many countries, which establish their offices in tax havens, evading taxes and labor laws, creating their own Cryptocurrency and their army of hackers, to win any “war” they must face.

The spiral of history makes everything change, so that nothing changes… 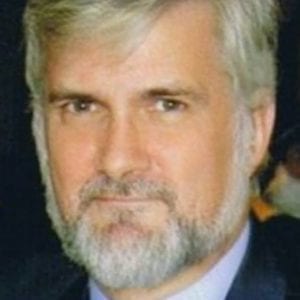 Read Also  The Refugee Crisis in Ukraine: a Deepening Tragedy