Latinos Don’t Benefit From The Economic Prosperity They Create 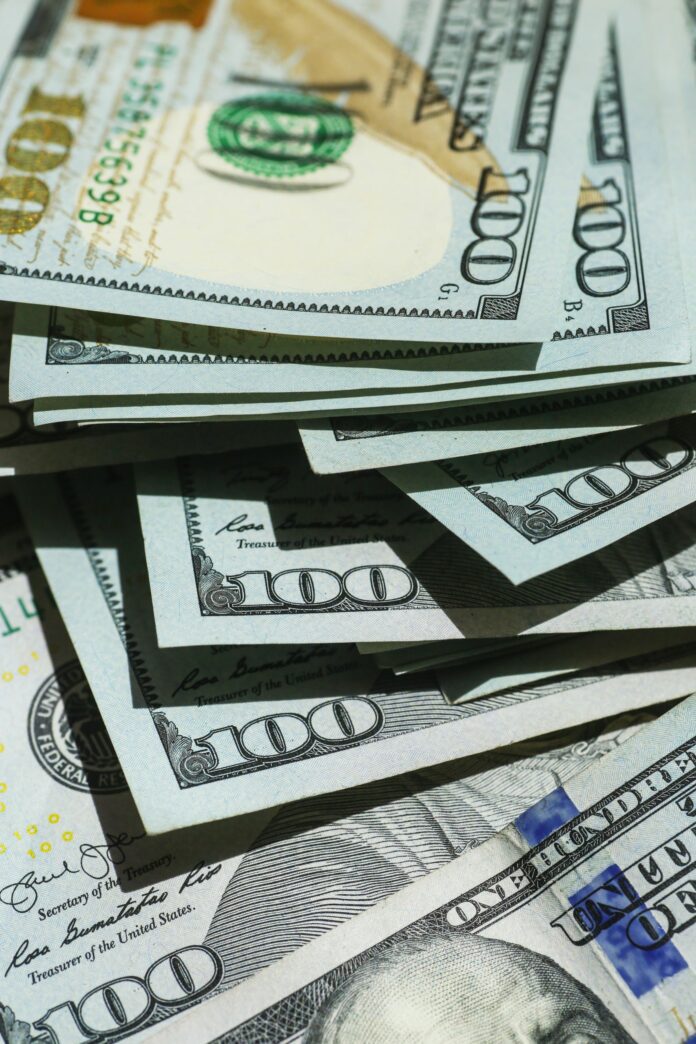 Were it not for Latinos, the state’s population and workforce would have contracted. The group contributed more than $97 billion to Chicago’s economy from 2010-2018, according to the recently released 2022 Chicago Metro Latino GDP Report.

The Forum is thrilled with the author’s details in outlining the Latino communities’ wealth-making success, driven by swift gains in human capital and a strong work ethic.

However, missing from the narrative is the Latino wealth paradox. The community continues to not benefit from the prosperity it creates.

To amplify, the data published by California Lutheran University and UCLA Health and funded by Bank of America are consistent with the Forum’s analysis of the U.S. Latino GDP.

The total economic output of Latinos in the United States was $2.6 trillion in 2018. If Latinos living in the U.S. were an independent country, the report finds that their GDP would be the eighth largest in the world. In addition, Illinois’ 2018 Latino GDP is $100.1 billion, larger than the entire economic output of the state of Hawaii.The importance of population growth for economic strength cannot be overstated. And it is Latinos whose numbers are among […]

Read Also  As Latino Heritage Month Starts, a Look at Latinos in Pasadena

Previous articleChicanos/Latinos in higher education: this is what we found.
Next articleHispanic Caucus launches anti-disinformation YouTube channel ‘Ya Tu Sabes’
RELATED ARTICLES