Latinos and Blacks are Most Affected by the Rise in Inflation 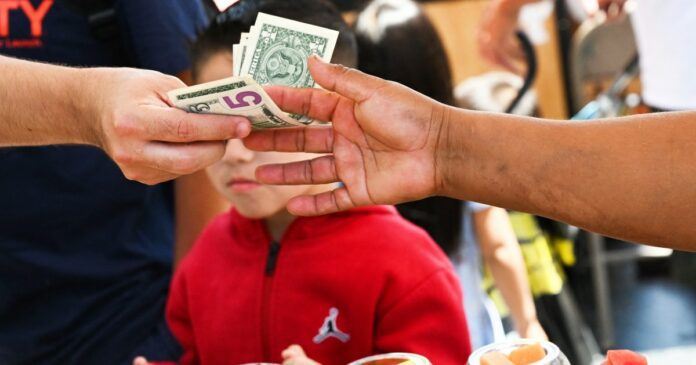 Higher prices for housing, food and gas are hitting Americans throughout the United States, but Latinos and Blacks are affected more by the current rise in inflation than the overall population, according to an analysis from the Federal Reserve Bank of New York .

The growing cost of living has made it difficult for Cynthia Fabian, 48, of Miami, to get back on her feet after she lost her job at a major retailer at the beginning of the pandemic.

She lost her home and then exhausted her savings paying for a motel room. Fabian eventually turned to a shelter and has been working odd jobs.

But high inflation, including soaring rents, has made it impossible for her to move to her own apartment with the $1,500 budget she has.

“I feel frustrated and angry that I haven’t been able to get out of this situation,” Fabian said.

The greater impact on Latinos and Blacks stands in contrast to the period from 2019 to May 2020 when those groups experienced lower inflation than the overall average. Both spend larger shares of their budgets on goods that have been hit the hardest by inflation, particularly transportation, like used cars and gas, as well […]

Previous articleLatinas are the targets of abortion misinformation. Providers and advocates are pushing back
Next articleVin Scully, Vaya con Dios – a beacon of possibility for generations in L.A.
RELATED ARTICLES