Latinas are the targets of abortion misinformation. Providers and advocates are pushing back 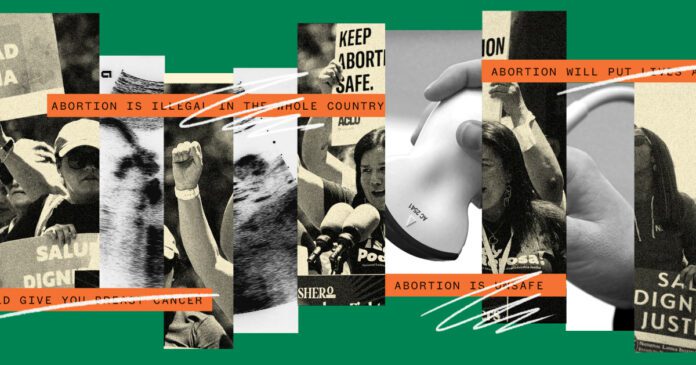 Latinas who work in clinics and with organizations that are making abortions accessible after the Supreme Court overturned Roe v. Wade say they’re increasingly having to counter abortion misinformation that can harm women and the larger communities the groups serve.

Alyx Carrasquel, an intake coordinator for the Florida Access Network abortion fund, regularly speaks with pregnant people who have called for information or appointments.

Carrasquel said most of the people who contact her for help have been on the receiving end of misinformation about abortions being unsafe.

“People are thinking that their abortion is going to harm them or it’s going to put their lives at risk, when in reality it’s one of the safest medical procedures,” Carrasquel said. Scientific research shows abortion procedures in the U.S. are […]

Previous articleMonkeypox is disproportionately hitting Latino communities. Will California protect them?
Next articleLatinos and Blacks are Most Affected by the Rise in Inflation
RELATED ARTICLES