Investing strategies for the Latino community 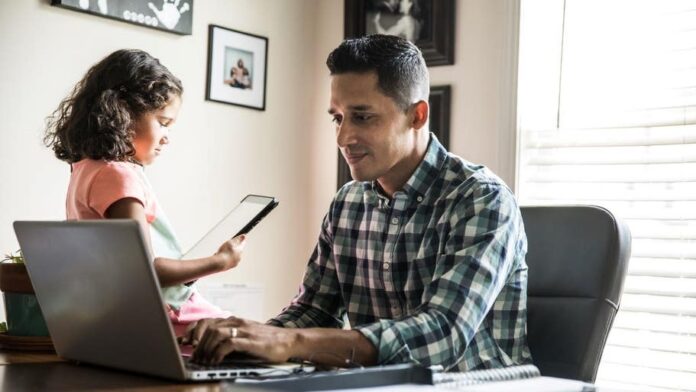 Despite the rapid growth and influence of the Hispanic community in the United States, a 2021 survey from CNBC shows that about half (49 percent) of Hispanic Americans don’t own any investments, meaning they’re missing one of the most powerful opportunities to build wealth.

From 2010 to 2020, the Hispanic population in the U.S. increased by 23 percent, surpassing 62 million people, according to data by the United States Census Bureau. This ethnic group holds around $1.7 trillion in purchasing power. Whether in music, film, sports, business, or politics, Latino contributions to American society are undeniable.

Yet inadequate access to financial literacy has led most of this growing population to miss out on what has been the source of significant prosperity for other ethnic groups. This guide outlines some investment strategies that could help set up Latinos – and their families – for ongoing financial success. Latino investors and entrepreneurs by the numbers: