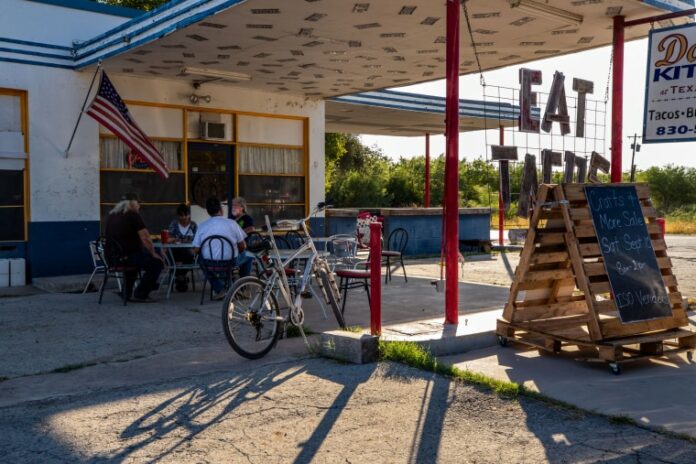 BRACKETTVILLE, Texas — The web of state highway troopers that Texas Gov. Greg Abbott has woven at the border has ensnared local drivers pulled over by officers searching for smugglers and people who’ve slipped across the border.

Abbott’s election-year attempt to crackdown on illegal immigration, called Operation Lone Star , has vexed some residents in small towns and counties where the number of Texas Department of Public Safety troopers has increased along with citations of drivers.

In Kinney County, where Brackettville is the county seat, citations more than quadrupled, from 1,400 in 2019-2020 to more than 6,800 in 2021-2022, more than in any other Texas county. The number of officers working in this county of 3,674 nearly tripled, from 14 to 41, an NBC News analysis of Texas DPS data shows. Traffic citations increased the most in these counties

Each county is a Latino-majority county on or near the Mexico border. Source: NBC News analysis of Texas Department of Public Safety data provided by the Texas Civil Rights Project

As citations climb, residents decry a loss of freedom and civil liberties as they are pulled over for what they and civil rights groups say are questionable reasons and […]