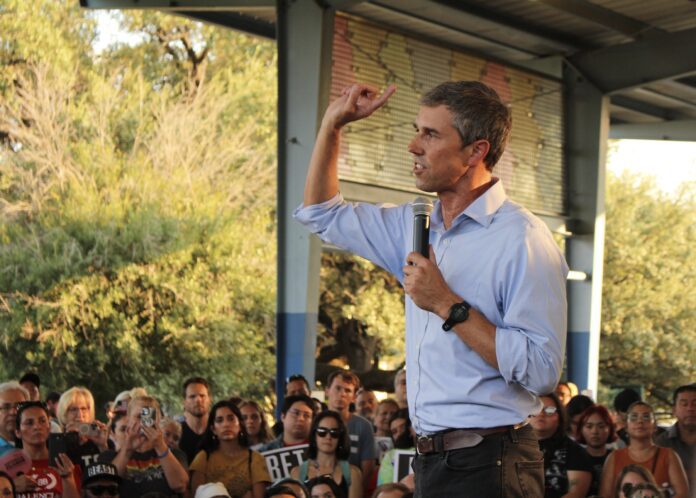 700 Houstonians supported Texas gubernatorial candidate Beto O’ Rourke at Settegast Park in the Second Ward of Houston to rally around Latino voters and their top ballot issues of the November election.

According to a recent poll by the Texas Politics Project, Beto O’Rourke leads by a 19-point advantage with Hispanic voters and is narrowing in on Abbott’s five-point lead over him.

“After traveling every part of this state and every part of Harris County, we are going to win this election on the night of November 8,” O’ Rourke said. “We’re going to win because we are fighting for every woman to make her own decisions about her own body, her own future, and her own healthcare.”

O’Rourke also named Abbott the worst governor in the U.S. and pointed to the governor refusing to call a special session after the Uvalde mass shooting and Texas Republicans’ unpopular abortion ban.