How Epilepsy is Affecting a Growing Number of U.S. Latinos 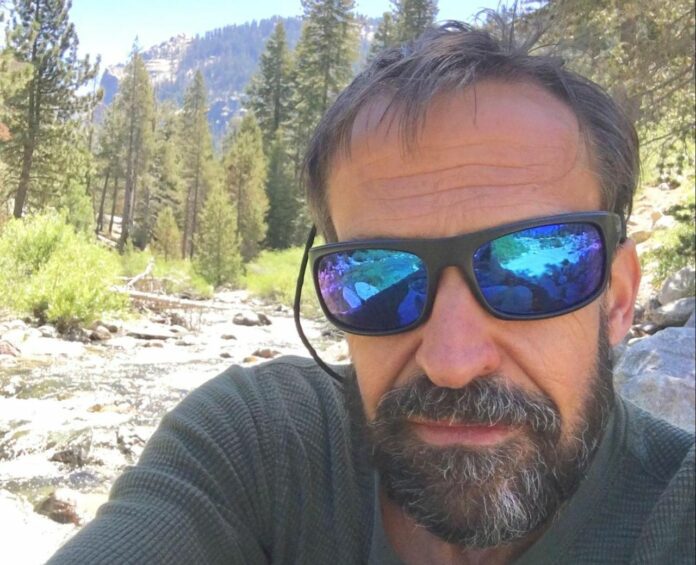 Rem O’Donnelley, a freelance journalist living in San Rafael, Calif., was diagnosed with epilepsy in 2010.

Editor’s note: This story first appeared on palabra, the digital news site by the National Association of Hispanic Journalists.

I had to come to grips with those three words in 2010 when I had three seizures in one day. With the seizures came the loss of my independence, punctuated by the pain of having my driver’s license revoked. After my seizures, an MRI scan found the culprit: scarring on my brain as a result of a bike crash in which I hit the ground so hard I cracked my helmet.

The neurologist explained I had a traumatic brain injury (TBI), one of many causes of epilepsy.

Seizures from this disorder happen when the brain is overloaded with abnormal electrical activity. A neurologist prescribed medication and said I couldn’t stop taking it or I’d put myself at risk of having more seizures.

While medications can stabilize people with epilepsy and eventually allow them to regain their driver’s licenses, there are still a variety of things that can increase the likelihood of more seizures.

For some, lack of sleep is a trigger; mine is antibiotics. I worry about getting an infection and needing antibiotics, which could result in another seizure and further driving restrictions.

All this got me looking deeper into epilepsy. The exploration then triggered concern about the impact of this condition in the community around me: I […]

Previous article‘Latins on Ice’ takes comical look at life for Latino newcomers to Minnesota
Next articleLatinos in U.S. often live in ‘deserts’ where adequate housing, groceries are hard to find
RELATED ARTICLES