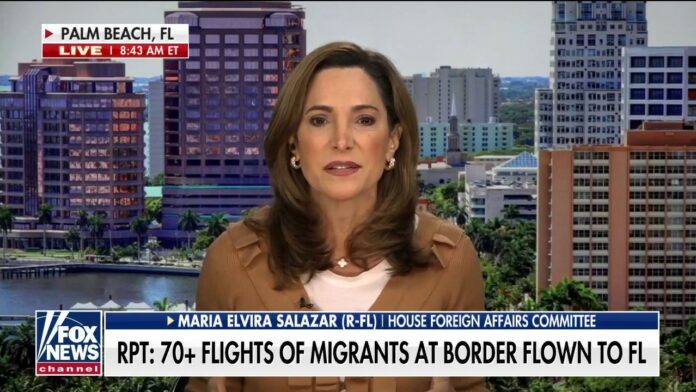 Conservative leaders within the Hispanic community are taking issue with the left’s portrayal of Latino voters across the U.S., speaking out against the seeming desire by the liberal media, as well as Democrats, to classify them politically based on race and ethnicity rather than a group of Americans with complex values that drive their economic and voting decisions.

Within the last year, various media outlets have published a number of pieces sounding the alarm over what has become a massive shift in Latino voting preferences from what was once a reliable Democratic voting base to a group considered up for grabs for Republicans and Democrats.

A piece published last March by The New York Times questioned what was driving Latino men to vote Republican, admitting it was a “vexing” question for Democrats who were bleeding support, while a November op-ed published in The Hill appeared to serve as a shocked call to action for Democrats to woo back Latino voters who voted Republican in the Virginia gubernatorial election just a few days earlier.

Speaking with Fox News Digital, a group of notable Hispanic leaders pilloried the media’s shocked reactions to Latino voters appearing to leave the Democratic Party in droves and slammed them for perpetuating the idea that Latinos belonged to a left-wing party despite many maintaining conservative values when it came to a number of different policy positions. […]

Click here to view original web page at Hispanic leaders blast the left’s portrayal of Latino electorate: ‘A degradation to who we are’

Previous articleCOVID-19 has turned deadlier for Black Californians, who have the state’s lowest vaccination rate
Next articleHas COVID-19 Omicron Surge been even Harder on Blacks, Latinos?
RELATED ARTICLES