COVID took many in the prime of life, leaving families to pick up the pieces 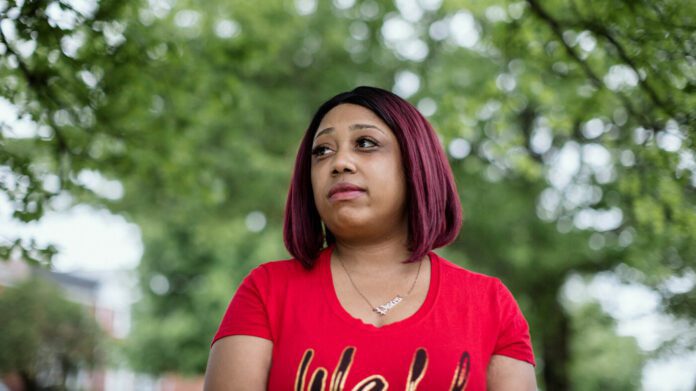 Around 3 a.m. on a Sunday morning last October, Christina Summers got a phone call she’ll never forget. It was a doctor at the Baltimore hospital where her husband, James, had been admitted a week earlier for COVID-19. He’d been struggling to breathe. Now, they were calling to tell her James was being put on a ventilator.

She picked up the phone and turned to the people who had been there for her most of her life: James’s family. “I called his siblings immediately in the middle of the night and I said, ‘You all got to come here immediately. I’m scared, I’m scared.'”

One of her sisters-in-law had just arrived when the doctor called back with the news: James had died, leaving Christina, who was 36 at the time, to raise their nine children on her own. “Me and my husband really worked like a team,” she says. “My teammate’s not here to help me, so I’m really feeling a single mom vibe, just trying to get accustomed to this.”

With his death at age 37, James Summers, who was Black, became part of a devastating demographic fact of this pandemic: In the U.S., people of color on average have had […]